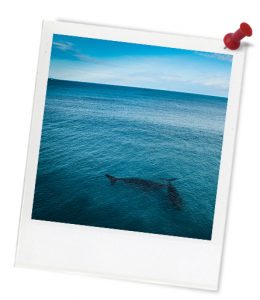 Quick Summary: This lesson incorporates clips from Blue The Film as learning inspiration. In this finding out lesson, students will use visible thinking routines to respond to visual stimulus of the the ocean and ocean ecosystems. They will begin to learn about communicating meaning by telling personal stories. They consider ways the ocean is changing as a result of human activities and critically reflect on real or imagined experiences of the ocean. Students also develop their skills in communicating personal experience using reflective language.

Resources required: Student Worksheet – one per student. Device capable of presenting a website, clip and digital worksheet to the class. The Ocean Stimulus Images. 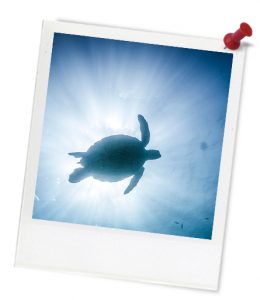 But the seas are under threat. The industrialisation that has occurred in the oceans over the last century mirrors the events that triggered mas

Thought starter: What does the ocean mean to me?

Your teacher will guide you through the 'See-Think-Wonder' activity below. A 'See-Think-Wonder' routine is a visible thinking strategy that encourages you to make thoughtful observations and interpretations about what you see. It can also help you establish goals for further learning.

Choose an image from the Ocean Stimulus Images that captures your attention or reminds you of your experience/s with the ocean.

Part B: Think-Pair-Share: What Role has the Ocean Played in my Life?