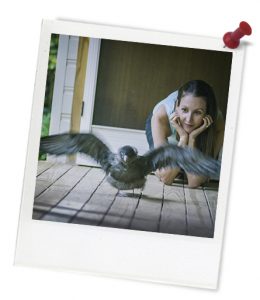 Quick summary: This lesson incorporates clips from Blue The Film as learning inspiration. In this lesson students explore the global migration journey of the Flesh-footed Shearwater. Students begin the lesson by looking at the physical features of shearwaters and, in particular, the features that allow them to navigate the open ocean and return home again. They then take part in an interactive role play following the migration route of the shearwater. Finally, students consider how humans impact the oceans through plastic pollution and consider ways to share their own ‘STOP the DROP’ litter message with the school or local community.

Relevant parts of Year 5 Science achievement standards: Students analyse how the form of living things enables them to function in their environments. 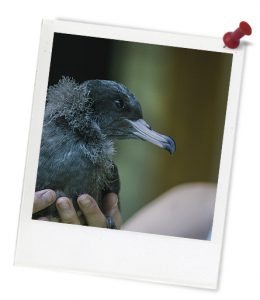 But the seas are under threat. The industrialisation that has occurred in the oceans over the last century, mirrors the events that triggered mass extinctions on land. Industrial scale fishing, habitat destruction, species loss and pollution have placed the ocean in peril. The very nature of the sea is

Work independently to answer the questions and add your thoughts to Column A of the table below. Once complete, turn to a classmate to share and discuss your answers. You can then make additional notes in Column B.