An end to endings: how to stop more Australian species going extinct

This is part of a major series called Advancing Australia, in which leading academics examine the key issues facing Australia in the lead-up to the 2019 federal election and beyond. Read the other pieces in the series here.

We need nature. It gives us inspiration, health, resources, life. But we are losing it. Extinction is the most acute and irreversible manifestation of this loss.

Australian species have suffered at a disproportionate rate. Far more mammal species have become extinct in Australia than in any other country over the past 200 years.

The thylacine is the most recognised and mourned of our lost species, but the lesser bilby has gone, so too the pig-footed bandicoot, the Toolache wallaby, the white-footed rabbit-rat, along with many other mammals that lived only in Australia. The paradise parrot has joined them, the robust white-eye, the King Island emu, the Christmas Island forest skink, the southern gastric-brooding frog, the Phillip Island glory pea, and at least another 100 species that were part of the fabric of this land, part of what made Australia distinctive.

And that’s just the tally for known extinctions. Many more have been lost without ever being named. Still others hover in the graveyard – we’re not sure whether they linger or are gone.

The losses continue: three Australian vertebrate species became extinct in the past decade. Most of the factors that caused the losses remain unchecked, and new threats are appearing, intensifying, expanding. Many species persist only in slivers of their former range and in a fraction of their previous abundance, and the long-established momentum of their decline will soon take them over the brink. 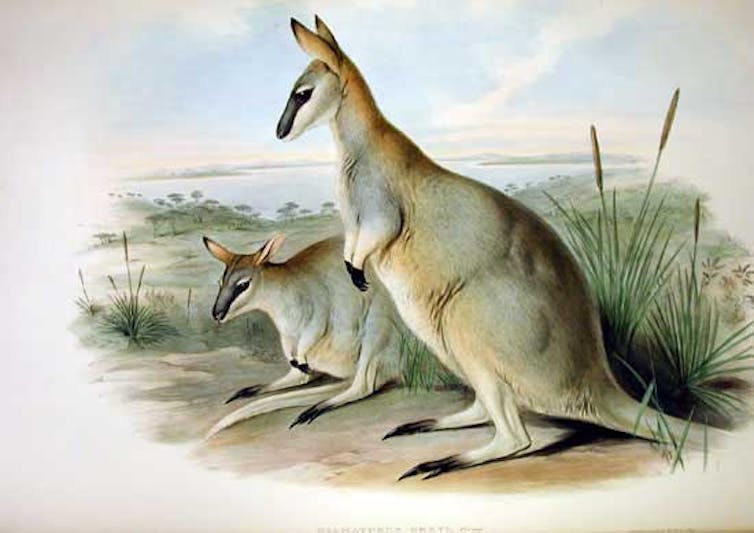 These losses need not have happened. Almost all were predictable and preventable. They represent failures in our duty of care, legislation, policy and management. They give witness to, and warn us about, the malaise of our land and waters.

How do we staunch the wound and maintain Australia’s wildlife? It’s a problem with many facets and no single solution. Here we provide ten recommendations, based on an underlying recognition that more extinctions will be inevitable unless we treat nature as part of the essence of this country, rather than as a dispensable tangent, an economic externality.

Extinction is not inevitable. It is a failure, potentially even a crime – a theft from the future that is entirely preventable. We can and should prevent extinctions, and safeguard and celebrate the diversity of Australian life.