Our nature laws are being overhauled. Here are 7 things we must fix

Environment Minister Sussan Ley yesterday announced a ten-yearly review of Australia’s national environmental laws. It could not come at a more critical time, as the environment struggles under unprecedented development pressures, climate change impacts and a crippling drought.

The laws, formally known as the Environmental Protection and Biodiversity Conservation (EPBC) Act, have been in place for 20 years.

Announcing the review, Ley said it would “tackle green tape” and reduce delays in project approvals. She said the laws must remain “fit for purpose” as our environment changes.

Serious declines in most biodiversity indicators strongly suggest the laws are not fit for purpose. Some 7.7 million hectares of endangered species habitat has been destroyed since the Act was established and the lists of threatened and endangered species continue to grow. 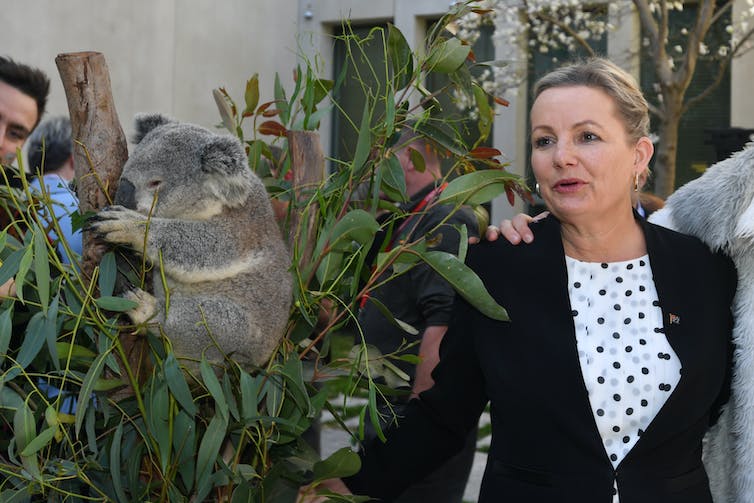 The review should ensure Australia’s environmental law achieves what it was designed to do – protect our precious natural places.

The list below reflects the EPBC Act priorities of 70 environmental lawyers and practitioners who were polled by the National Environmental Law Association. Collectively, they have more than 500 years experience of the Act’s operation.

Under the laws, proponents of activities likely to have big impacts on so-called “matters of national environmental significance” must get federal approval. The minister or a representative makes this decision and, in the overwhelming majority of cases, grants approval.

This approval power should be vested in an independent body to take the politics out of decisions. Criteria for deciding on approvals should be clearer, including thresholds for when applications must be refused on environmental grounds.

A search of the EPBC Act will not find any reference to cumulative impacts, or the need to consider whether approval of one proposal is likely to lead to a raft of new projects being proposed. There is little scope to consider cumulative impacts that might happen in future — only when a new proposal constitutes the straw that breaks the camel’s back.

The Act must do better at considering both how proposed activities and future plans will interact, and the background processes of environmental change and decline. 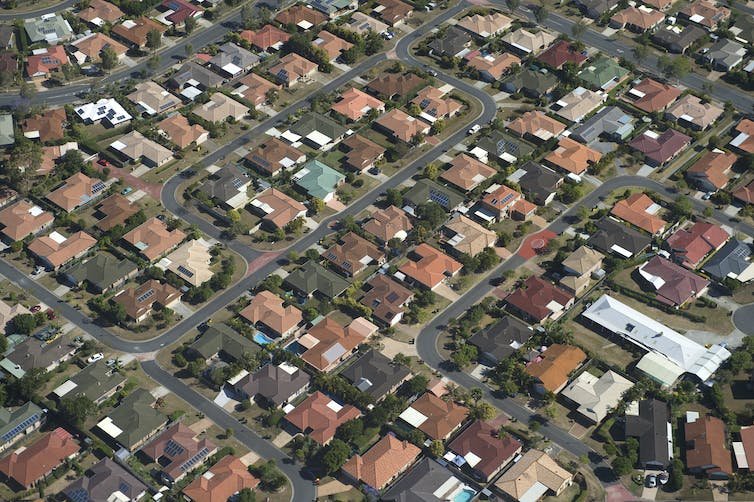 Improving the content of the Act is one thing, but monitoring, compliance and enforcement are critical. There is little point imposing tough conditions if no one is there to ensure they are met. This demands an ongoing sustainable funding base that is not dependent on political budget priorities.

Access to information about environmental decisions is essential for good governance. Not all documents and decisions are publicly available. It is very difficult to track down detailed aspects of approval conditions – for example, the detail of the groundwater management and monitoring plan for the Adani coal mine. This is especially important when the department’s capacity to oversee compliance is so constrained.

The Act should consider the need for public registers of all documents and data collected as part of decision-making and monitoring processes, including decisions, approvals, conditions, offset locations, compliance reports and monitoring data.

Commonwealth involvement in environmental approvals is limited to specific “matters of national environmental significance”. Land clearing and climate change are not included in the list of such matters, and are usually considered under state laws.

This means activities that may damage native vegetation or lead to rising emissions are only scrutinised under federal law if they might affect other things, such as threatened species or world heritage places.

Also, the Act only seeks to protect water resources when the proposed project is a large coal mine or coal seam gas venture. New triggers are needed to require federal assessment and approval for all activities that might significantly affect water, native vegetation and climate change. 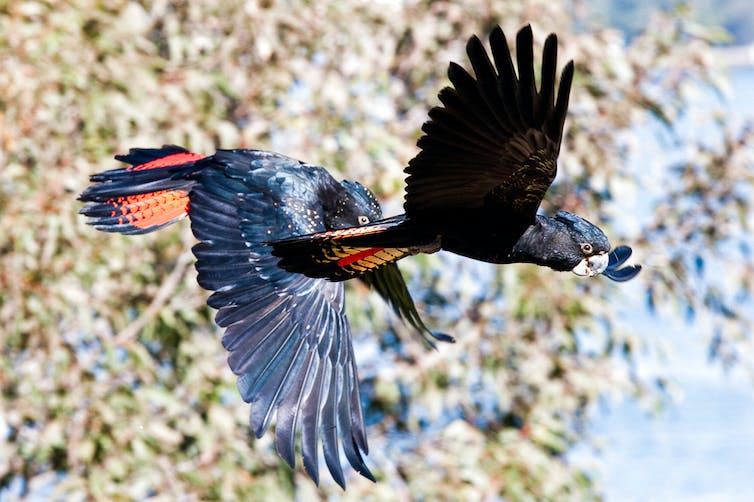 Rare black cockatoos in Victoria. The number of threatened species has grown while the EBPC Act has been operating. THREATENED SPECIES RECOVERY HUB

Habitat loss is recognised as the primary driver of species decline in Australia. Rates of land clearing have increased dramatically in recent years, despite the operation of the Act.

Stronger protections are needed. These must prevent further clearing of vegetation types that are not adequately conserved in Australia’s system of protected natural areas. In cases where a proponent plans to offset damage caused by their project by restoring land elsewhere, construction should be delayed until work has begun on the restoration project and conservation benefits are occurring.

Conservation planning and environmental assessment are complex. Major new initiatives can involve interacting influences and trade-offs. The Act’s so-called “strategic assessment” process to some extent accounts for this — for example it might consider development plans across a region, rather than project-by-project.

But strategic planning must occur for a wider range of activities that may have long-term impacts on conservation: for example, the Tasmanian government’s desire to open up the Tarkine region to further mining. The planning must also better consider spatial conflicts and account for future change.

This article was originally published at The Conversation. View the full article here.