Covering multiple curriculum areas, the STOP the Coward Punch curriculum package highlights the impacts of unnecessary and cowardly acts of violence and helps bring about a positive mindset and behaviour change by supporting young people with strategies and age-appropriate information in engaging and creative ways.

More on the Campaign

Danny Green’s STOP the Coward Punch campaign was started in 2012 with the aim of raising awareness of the devastating effects of the coward punch on the community, including the physical and mental scars survivors, families and friends are left with for life.

STOP the Coward Punch believes in the right of all people to enjoy themselves, safely and free from violence. With support from entertainers, athletes, community leaders, politicians and everyday Australians, the campaign aims to raise awareness of the simple precautions we – as a community and as individuals – can take to ensure safe and enjoyable outings and, ultimately, reduce the number of coward punch occurrences in our communities. Supporting Resources for Schools and Communities
– Years 7 to 10

These resources will empower schools, sporting clubs and any other youth-facing community groups to facilitate discussions about anger and violence. 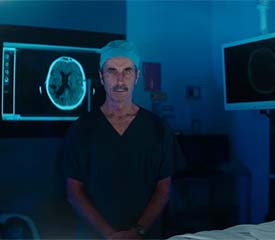 STOP the Coward Punch: Civics and Citizenship
– Years 7 to 10

Investigate the criminal prosecution process using Australian laws, the operations of the criminal justice system, the role of the court and the ways in which changes to the law to better protect the public can be made. This unit for Years 7 and 8 HPE will introduce students to different types of aggression, why some people behave violently and how to stand up against or walk away from violence. It is recommended that this unit be delivered in full and in order. Explore the roots of violent attacks and behaviour, setting healthy boundaries, avoiding violence, the rules and codes of honour of martial arts and the role of emotional self-regulation and substances in violence. 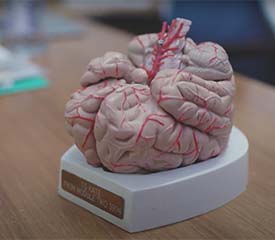 These five lessons for Years 7, 9, and 10 will examine the physics behind punches, the forces involved in a Coward Punch attack and the effect on the body’s systems. These four lessons, spanning Years 7 to 10 Dramatic Arts, will see students explore the lead-up to and fallout from a Coward Punch attack through creating their own Epic dramatic interpretations. 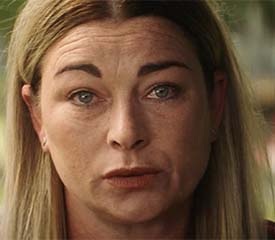 Students explore symbolism behind the words we use for Coward Punch attacks, and violence portrayal in the media. They’ll create their own narrative campaigns raising awareness of violence and how society can address these issues.

New PD! Strategies for Dealing with Aggressive and Violent Behaviours

This online course is for teachers, coaches, parents/caregivers and other interested community members who work closely with teens who are struggling with aggression, anger and impulse control.

In this course, you will find out how to build empathy and knowledge around risk factors, protective factors and behaviour change models so that you can empower young people at risk of (or participating in) violent behaviours to reclaim their lives and choose more useful strategies for managing their emotions.

The course will take around 2 hours to complete and is available now for $49.95. Head to the course

With Thanks to Our Partner

Since 2000, more than 172 lives have been lost to deadly blows to the head, with hundreds more injured. Danny Green’s STOP the Coward Punch Campaign was started in 2012 with the aim of raising awareness of the devastating effects of the coward punch on the community, including the physical and mental scars survivors, families and friends are left with for life.

Cool Australia acknowledges the Traditional Custodians of Country throughout Australia and recognises the continuing connection to land, water and communities. We pay our respects to Aboriginal and Torres Strait Islander cultures, and to Elders past, present and emerging.