Look at this photo of two coral skeletons below. You’d be forgiven for thinking they’re the same species, or at least closely related, but looks can be deceiving. These two species diverged tens of millions of years ago, probably earlier than our human lineage split from baboons and macaques. 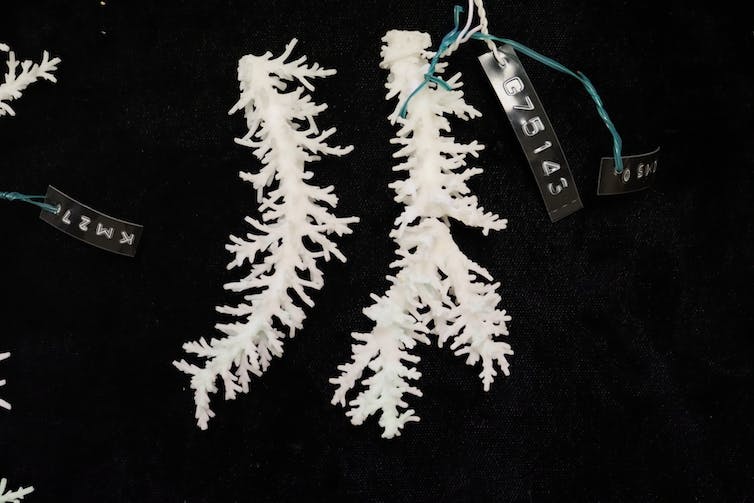 The skeletons of two staghorn coral species with the same ‘bottlebrush’ growth form. They might look similar, but they’re not closely related. source, Author provided

Scientists have traditionally used morphology (size, shape and colour) to identify species and infer their evolutionary history. But most species were first described in the 19th century, and based solely on features of the coral skeleton visible under a microscope.

Morphology remains important for species recognition. The problem is we don’t know whether a particular morphological feature reflects species ancestry, or evolved independently.

Our results revealed the diversity and distributions of corals are vastly different to what we previously thought. It shows we still don’t know many fundamental aspects about the corals on Great Barrier Reef.

Read more: We just spent two weeks surveying the Great Barrier Reef. What we saw was an utter tragedy

And after three mass bleaching events in five years, not having a handle on the basics could mean our attempts to intervene and help coral survive climate change may have unexpected consequences.

An international team of scientists have developed a new genetic tool that can help them better understand and ultimately work to save coral reefs.

How do we know which species is which?

Despite being one of the best-studied marine ecosystems on Earth, there are fundamental knowledge gaps around the Great Barrier Reef, including:

Finding the answers to these questions starts with accurate “taxonomy” – the science of naming and classifying living things.

Identifying species based on how similar they look may seem straightforward. As Darwin famously said, closely related species often share morphological features because they inherited them from a common ancestor.

However, this can be misleading if two unrelated species independently acquire similar features. This process, called convergent evolution, often occurs when different species are faced with similar ecological challenges.

A classic example of convergent evolution is dolphins and the prehistoric ichthyosaurs. These animals are unrelated, but share many similarities since they both occupy a similar ecological niche.

Ichthyosaurs dominated the world’s oceans for millions of years.

At the other end of the spectrum, morphology can vary considerably within a single species. An alien taxonomist visiting Earth could be forgiven for describing the Chihuahua and the Irish Wolfhound as two distinct species.

Molecular approaches have revolutionised our understanding of the diversity and evolution of corals, shedding light on deeper branches in the coral “tree of life”. But within hyper-diverse, ecologically-important coral groups, such as the staghorn corals from the genus Acropora, we are still in the dark.

Read more: If we can put a man on the Moon, we can save the Great Barrier Reef

Our new technique addresses this by comparing thousands of key regions across coral genomes (the entire genetic code of an organism) to help identify species in this ecologically important group for the first time. This method will also allow us to identify morphological features that do reflect shared ancestry and help us recognise species when diving in the reef.

About a quarter of all coral species on the Great Barrier Reef are staghorn corals, and they provide much of the three-dimensional structure fishes and many other coral reef animals rely on, just like trees in a forest. 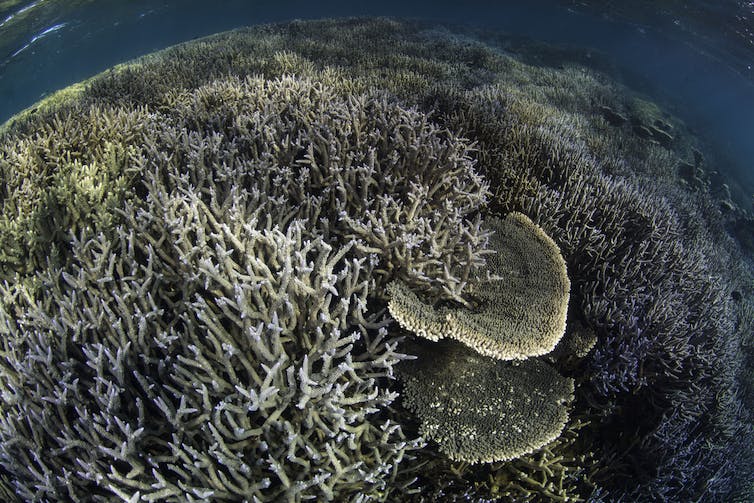 Unfortunately, staghorn corals are also highly susceptible to threats such as thermal bleaching and crown-of-thorns seastar predation. The future of reefs will be heavily influenced by the fate of staghorn corals.

The risk of ‘silent extinctions’

While we don’t yet know how many coral species occur on the Great Barrier Reef or how widespread they are, many species appear to have far smaller ranges than we previously thought.

For example, we now know some of the corals on Lord Howe Island are endemic to only a few reefs in subtropical eastern Australia and occur nowhere else, not even on the Great Barrier Reef. They evolved in isolation and bleach at much lower temperatures than corals on tropical reefs. 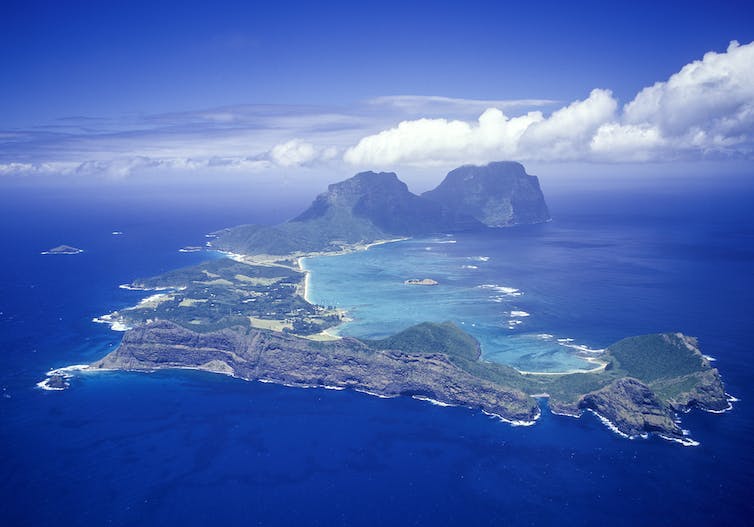 This means Lord Howe Island’s corals are of far greater conservation concern than currently recognised, because one severe bleaching event could cause the extinction of these species.

Read more: Bleaching has struck the southernmost coral reef in the world

The risk of “silent extinctions”, where species go extinct without even being noticed, is one of the reasons behind the Australian Academy of Science’s Decadal Plan for Taxonomy, which has led to the ambitious goal to document all Australian species in the next 25 years.

Intervening now may have unexpected consequences

In April, the Reef Restoration and Adaptation Program concept feasibility study found 160 possible interventions to help save the Great Barrier Reef. Proposed interventions include moving corals from warm to cooler waters, introducing genetically-engineered heat-tolerant corals into wild populations, and the harvest and release of coral larvae. 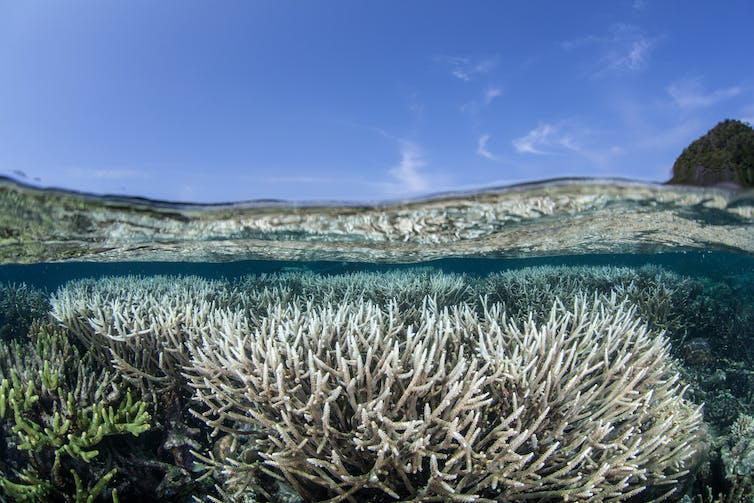 The Great Barrier Reef has undergone yet another mass bleaching event. Shutterstock

What could go wrong? Well-intentioned interventions may inadvertently threaten coral communities, for example, through introduction or movement of diseases within the Great Barrier Reef. Cane toads are a famous example of unintended consequences: introduced in the 1930s to control an insect pest, they are now wreaking havoc on Australian ecosystems.

Any intervention affecting the ecology of a system as complex as the Great Barrier Reef requires a precautionary approach to minimise the chance of unintended and potentially negative consequences.

What we need, at this time, is far greater investment in fundamental biodiversity research. Without this information, we are not in a position to judge whether particular actions will threaten the resilience of the reef, rather than enhance it.